History
The pointer breeds were developed to aid hunters in locating game, such as birds and hares. Classification as a pointer refers to a gundog’s ability to stop in its tracks and position its body in a still manner that directs the hunter towards the prey. The pointer is thought to have originated in England in the 1600s, though it likely has ties to other dogs with hunting roles such as the Bloodhound and Foxhound. Pointers may also have historical ties to Spain.

They are kept mainly as companion pets today, though they are still commonly used among hunters.

Dogs currently classified as pointers include:

Appearance
Pointers have a variety of coat types, though all tend to be relatively low maintenance. Their coats may be short or medium in length and smooth, coarse or wiry in texture. Grooming usually requires regular brushing and bathing only when needed.

The pointer also comes in a variety of colours, though liver, white and red are among the most common. Other colours seen include black, lemon or orange. Solid-coloured coats may be seen, though they typically have spotting or marks throughout the body, legs and muzzle. This is an athletic group of dogs, so their physique is muscular and athletic, though it is not terribly large in size.

Depending upon the breed, pointers average 55-65 cm in height and 20-35 kg in weight. Their eyes are typically large and dark, with an alert expression that shows they are always ready for the task at hand. Pointers tend to have long, thin ears that fall naturally on either side of the head. Their tails are long, thin and taper at the end, though some are heavily feathered depending upon the dog’s coat type.

The pointer group has a strong work ethic and an extreme dedication to their responsibilities. While working as a gundog, the pointer is focused and not prone to distraction. If it is not used in a hunting setting, its exercise needs must be met through another method, such as walking or jogging. Pointers have considerable energy and stamina, requiring daily stimulation in order to remain happy and healthy.

Without proper exercise, these breeds may be unhappy and destructive, particularly if kept indoors for extended periods of time. Pointers are remarkably friendly and easygoing, getting along well with people of all ages, including children when properly introduced. They also tend to get along well with other animals as long as they are trained to recognise which animals are part of the family. They may otherwise try to chase or bark at small animals. So long as they receive sufficient exercise, pointers tend to be happy indoors with their family. They enjoy being part of the home and will gladly sleep on a bed or sofa if permitted.

Pointers are not prone to hereditary problems so long as they are bred from genetically healthy parents.

They may develop common canine conditions such as cataracts, skin problems, hip dysplasia or epilepsy. Depending upon the pointer breed, this type of dog has an average lifespan of 12-14 years. 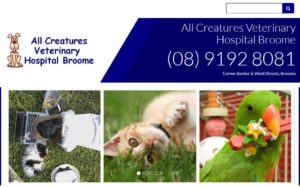 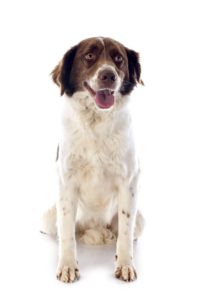 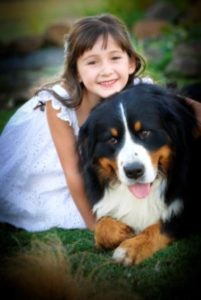