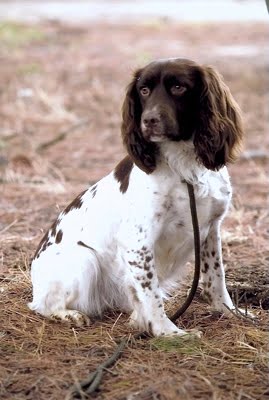 Wrangham Kennels was first registered with the Kennel Control Council in Victoria, Australia, in 1976 and we bred our first litter of English springer spaniels in December of that same year. Themother of these puppies was Cuchullin Beag, affectionately known as “Vicki”, who had been imported into Australia earlier that year. She was line bred to the great Breckonhill spaniels, including that famous producer of the 1950’s, Hales Smut.
The next British imports to arrive at Wrangham included a fine pair of Hales Smut descendants: Bellever Raffleson (FTCH Crowhill Raffle ex FTCh Nell of Bellever), also known as “Raffle”, and Crowhill Floss (FTCh Crowhill Raffle ex FTW Raybank Penny). Over the ensuing years, we continued to import a number of high caliber spaniels from the UK
and, because we allowed working spaniel breeders in New Zealand to use Raffle at stud, we have also been able to
import spaniels from there to further bolster our genetic pool.
We have achieved great success in the Spaniel & Retriever Field Trials that are held in Australia, in fact, when Raffle won his first trial in 1980 it was the first time in 14 years that a spaniel had been in the awards at a field trial in Victoria. In the following decade, he, and his descendants, won over half the trials in Victoria and
in 1984 and 1989, they won eight out of the nine Spaniel & Retriever trials held. In the 1990’s spaniel trialing came to an abrupt halt due to the calici virus (RHD), local politics, changes in the gun laws and a concerted effort by Land Care and environmental groups. Rabbits once numbering in their millions dwindled to virtually nothing. Sites for holding trials became more difficult to find and trialers lost interest.
Today, although the rabbits have made a comeback, rabbit hunting is not as popular as it once was and the number of trials held each year is small.
In spite of these setbacks, working (field bred) English Springer Spaniels are now well established in Australia and we are proud to say that a high proportion of them carry Wrangham blood back in their pedigree.Since the early days, we have tried to keep a good number of dogs and bitches in our breeding pool by placing them 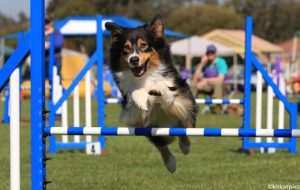 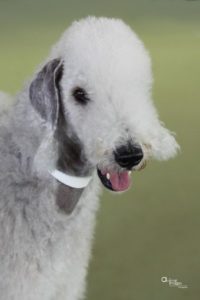 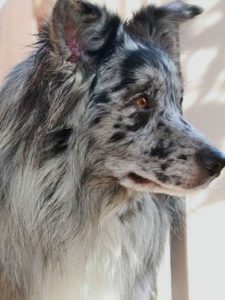 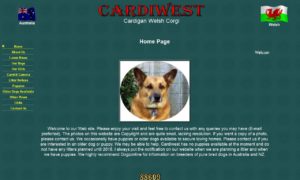 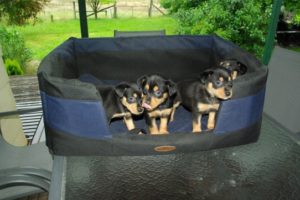