The Pomeranian is a dog in the toy group that originated in the Pomerania region of Europe presently known as Germany.  This type of dog is a small Spitz, descending from larger breeds, though further details about its development are largely unknown. It is thought to be related to the Keeshond and the Samoyed.

This breed has been in existence for hundreds of years, gaining recognition in Queen Victoria’s reign during the mid 1800s. Pomeranians were considerably larger during that period, though a miniature size became popular when Queen Victoria acquired a tiny red Pomeranian. A smaller size is now considered standard for the breed.

The lively personality of this breed, in addition to its portable size, has propelled this breed to worldwide popularity as a companion dog. Aside from Queen Victoria, the Pomeranian has also been associated with other well-known historical figures such as Michelangelo and Marie Antoinette.

The Pomeranian is known for its small, compact stature and its long, thick fur. This breed’s coat is particularly full around the head and chest, giving it the appearance of a lion’s mane. The long coat makes this breed appear larger and rounder than it truly is. The coat of this breed comes in a wide variety of colours, including black, blue, brown, cream, fawn, orange, red and white. It may be solid, brindle or merle in pattern. The outer coat is full and long, while the under coat is short and soft. This breed requires daily or semi-weekly brushing because its fur is otherwise likely to mat. It does a considerable amount of shedding.

The tail is carried high, curling onto the Pomeranian’s back, and is heavily feathered. The dog’s ears are small and set upright on top of the head. It has small, dark eyes and a short muzzle. Its other features, such as its tiny feet, are very delicate and dainty in appearance.

This miniature breed has an average weight of 1.5-3.5 kg and an average height of 16-27 cm. Unlike most breeds, the female tends to be slightly larger than the male.

This breed has a very active and playful personality. Though its exercise needs do not exceed a daily walk, the Pomeranian will have seemingly boundless energy when playing with toys or running around a fenced yard. It can be very happy living in small living quarters.

The Pomeranian is extremely sociable and enjoys the company of people, particularly those in its family. Despite its irresistibly sweet nature, this breed should still be properly trained by its owner. If it feels that it is above humans in pack ranking, it may develop aggressive tendencies, separation anxiety and an overall sense of entitlement. The breed is also prone to barking if not instructed otherwise.

This dog will excel in a family where it is adored and treated gently. It is well-suited in a home with older children or as a companion dog for elderly people. They are devoted and loyal to its loved ones and are quick to come to their defense if necessary. The Pomeranian is intelligent and easily trained, adoring the satisfaction of learning new tricks.

There are a number of health conditions that may afflict the Pomeranian. It is prone to patella luxation, epilepsy and tracheal collapse. It may also experience skin conditions or dental problems. Its eyes and ears require regular cleaning.

The average Pomeranian lives 13-15 years old. A dog of this breed that is fed a proper diet and receives sufficient exercise may very well live longer.

Pomeranian Organisations in Australia
The Pomeranian Club of NSW 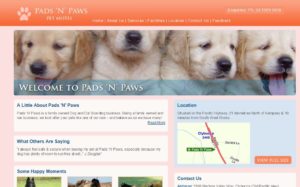 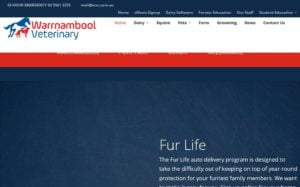 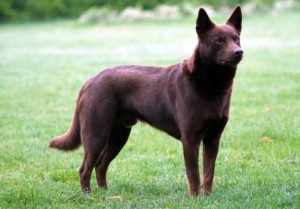 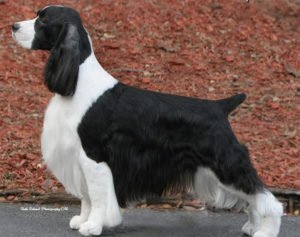