History of the Anatolian Shepherd Dog

Home•History of the Anatolian Shepherd Dog

History of the Anatolian Shepherd Dog

The Anatolian Shepard is an ancient breed that was herding and guarding flocks in Mesopotamia since 4000 B.C. They were specific to the high plateau areas of what is now central Turkey.

This dog is a descendent of livestock guard dogs that migrated with the flocks, guarding against jackals, wolves, bears, and any other threat to their charges. They have even been known to take down lions.

These loyal and fearless dogs caught their own dinner along the way, without harming their charges. The sheep or goat herders did not provide food for the dogs; they performed their work and fed themselves.

During their time on the vast land ranges that they traveled, regional variations developed, in colors and patterns, and through the years of selective breeding, they lost their scissor bite pattern. Their patches of color may be black, brown, tan, cream, or grey, but they are 70% white.

The Anatolian Shepard was modernized and standards were written for the breed beginning in the 1970’s in America. Because of its isolation for so many years in Turkey, the modern dog remains the same as his ancestors in body build and instinct.

During the 1970s these animals became popular for guarding livestock where some of the predatory wildlife was becoming endangered. These dogs give ample warning to predators, and once the predator turns away from the protected flock, the Anatolian Shepard lets them go their way. In essence, they can protect the herd without doing significant damage to wildlife populations.

Becoming modernised has not softened their protective and independent nature. They will attack a perceived threat with little to no warning. Fences must be strong and tall, and the dog must never be off leash when outside the parameters of the fence. These dogs cannot be lawfully trained as attack dogs.

The Anatolian Breed was not recognized by the AKC until 1995, twenty-five years after the first imported pair had their litter born on American soil. This dog will guard whatever he lives with or among. They will guard chickens or other foul, horses, cattle, pigs, Llama, goats, even other dogs and cats, and of course, their family. 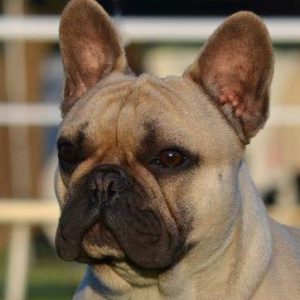 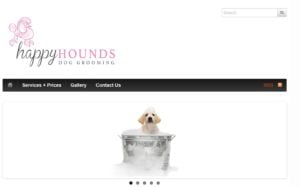