The German Spitz refers to both a breed and a specific category of dog. The German Spitz is thought to be one of the oldest breeds in Europe, dating back to the 15th century or earlier. It is thought that this breed was introduced to Germany by Vikings.

There are five types of dogs within the German Spitz family: the Wolfspitz, Grossspitz, Mittelspitz, Kleinspitz and Zwergspitz. These breeds are extremely similar in personality and appearance, with the exception of their size and colour.

The German Spitz has a distinctly fox-like appearance, particularly in the long, slender muzzle and the large, pointy ears. It has a very thick tail that curls up onto its back.

The size of the German Spitz varies wildly depending on its type. The Wolfspitz is the largest of the types and the Zwergspitz is the size of most toy dogs. All have long, thick fur that mats easily, so frequent brushing or grooming is important. They also have dark eyes and a body that is notably round in shape.

In addition to being seen in a variety of sizes, the German Spitz comes in many different colours. They can be found in black, brown, white, red, orange, cream or gray.

The standard German Spitz (the Mittelspitz) has an average size of 30-40 cm and typically weighs 10-12 kg.

The German Spitz is a dog with lots of personality and is very devoted to its owner. It makes a great choice for single-person households or elderly people. With proper training, this type of breed can get along well with children and other animals. Without firm and fair leadership, it can develop behavioural problems such as entitlement, unfriendliness with strangers or even aggression. It is also prone to barking, which can either be embraced or tempered by its owner.

The German Spitz is a sensitive breed and loves to play and be adored by its owner or family. With proper obedience training, it makes a wonderful and fun companion.

The German Spitz is a healthy breed with little or no breed-specific problems. It can be prone to patellar luxation, hip dysplasia or allergies. 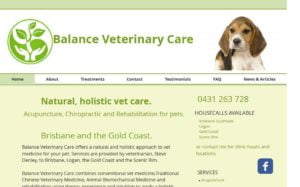 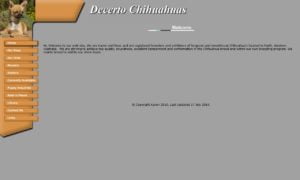