The Tervueren is a herding dog that is native to Belgium. It is widely considered to be the most popular of all Belgian Shepherds, of which there are four. These include the Malinois, Laekenois and the Groenendael. Depending upon the dog registries, these related dogs may be considered one breed or four distinct breeds.

The Tervueren is named after a Belgian town and the breed is thought to be approximately 200 years old. It is a skilled herding dog, but its talents also include search and rescue, narcotics work and military work. These breed is prized for its keen sense of smell and its intelligence. When it is not working, the Tervueren is also recognised as a great companion dog.

This type of dog enjoys popularity in its native Belgium, along with the rest of the dogs in the Belgian Shepherd family. It is still used in a working capacity, on farms and in police work, though it is not very well known outside of its home country.

This medium-sized breed has long, smooth fur that lies close to the body. Weekly or semi-weekly brushing will help keep its double coat healthy. Without frequent brushing, it is likely to become dirty and matted, particularly if this breed works outdoors. Its coat is usually brown or mahogany and the dog often has a black mask on its face. The breed may also be gray in colour. Small amounts of white are permitted, but are limited to the chest and feet.

The Tervueren is always alert and its dark eyes showcase its sense of focus. It has a full-length, thick tail that naturally hangs low. This breed has triangular, erect ears and a long, narrow muzzle. Fur is typically longer around the head and mane, especially in males.

This is a muscular breed, though females are softer in appearance than males. They also tend to be a little smaller. The average Tervueren weighs 27-35 kg and stands at a height of 55-65 cm.

The Tervueren is an athletic and active breed. It requires substantial daily exercise and needs to have a working role, whether that is herding livestock, guarding the home or competing in agility exercises. It has great stamina and energy, so it needs ample space to run and play.

This breed typically gets along well with children and other animals, though this is dependent upon training and discipline. Early introductions and thorough socialisation will help this breed behave properly around people and animals. It is likely to retain its herding instincts and will herd its family and household animals in a good-natured manner.

The Tervueren bonds quickly with its family and will be naturally protective of them. It is often wary of strangers until it sees that they do not pose a threat. Consistent training from the owner will help discourage potential problems, such as shyness or aggression.

The Tervueren is not known to have many health problems. It may experience cataracts, epilepsy, allergies or hip dysplasia, though it is not at an increased risk for these conditions. To avoid digestion problems such as gastric torsion, it should be fed small meals several times per day.

The average lifespan of the Tervueren is 11-14 years, which is fairly typical for a medium-sized breed. 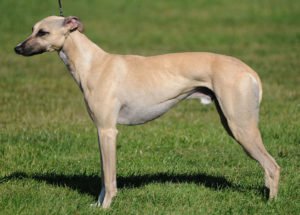 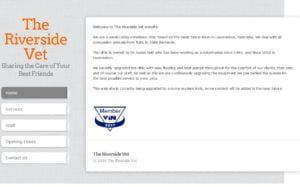 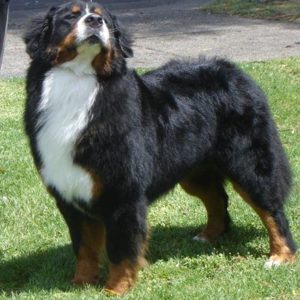 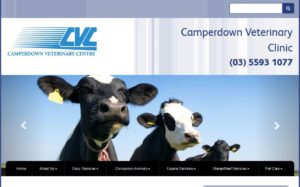 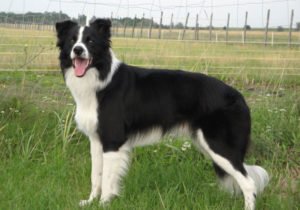