The Belgian Shepherd is a large breed of dog originating in Belgium. The primary purpose in developing this breed was to create a dog that would be athletic and tenacious in herding sheep. The breed was first recognised in Belgium in the late 1800s.

This breed is very similar in appearance to other herding dogs such as the German Shepherd. There are a total of four types of dogs that fall under the Belgian Shepherd breed: the Groenendael, Tervuren, Malinois and Laekenois. The only notable difference in these dogs is their appearance, specifically their coat colour and texture.

Most breed registries list all four styles as part of the Belgian Shepherd breed, though there are some groups that list them individually. The Australian National Kennel Club lists the four types as separate and individual breeds. The Groenendael is most common breed and is simply referred to as the Belgian Shepherd.

The Belgian Shepherd is still used as a working dog today. Though it is also likely kept as a companion dog, the breed is best recognised for its work in herding, guard work, police work and search and rescue.

The erect ears of this breed are close-set and triangular in shape. This dog also has dark, almond-shaped eyes and a long, thick, feathery tail that is carried low. Males are larger in size than females and this breed is typically 55-65 cm in height and 25-35 kg in weight.

This athletic and energetic dog is best suited for a busy life. It was bred to be a working dog, whether it is herding, search and rescue or agility tasks. Meeting the Belgian Shepherds physical needs is crucial to its well-being. At the very least, this breed needs a lengthy daily walk. The Belgian Shepherd is tremendously intelligent and intuitive, so it needs to be mentally challenged as well. It is prone to destructive behaviour if its needs are not met.

It is extremely loyal to its owner and tends to do better with one owner rather than a family. It forms an extremely close bond with its owner and prefers to always be in his or her company. The Belgian Shepherd enjoys hiking, training, agility and going on walks or runs with its owner. This breed is also very observant and therefore makes a great guard dog.

Great care must be taken in terms of socialisation if this breed is to be around children or other animals, particularly small animals. It is bred to naturally be dominant and assertive, so these traits must be properly suppressed and discouraged in order for socialisation to go smoothly. An introduction to children and small animals from an early point in the Belgian Shepherds life will help it behave better around them as an adult.

The Belgian Shepherd is a very resilient and healthy breed, but it is prone to certain conditions such as epilepsy, hip dysplasia, thyroid issues, vision problems and skin allergies. This breed is also at risk for becoming overweight and developing problems associated with weight gain.

A testament to its healthy nature is this breeds average lifespan, which is 12-14 years.  This is notably longer than most dogs of its size. 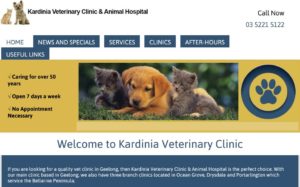 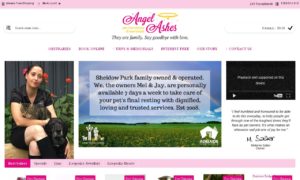 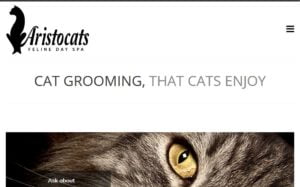